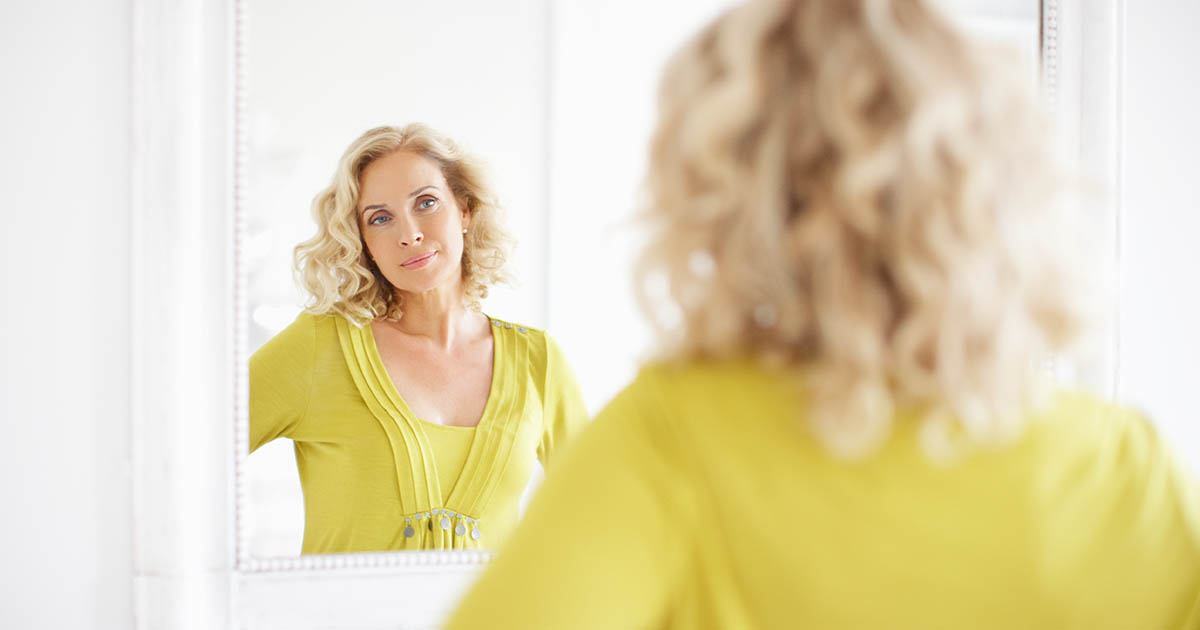 The Relationship Between Chronic Pain and Narcissism

Have you ever received the vibe that some people just cannot stop talking about themselves? Think about celebrities; often times they are interviewed about the many aspects of their lavish lifestyles, are often pictured in magazines, and are usually found as soon as you turn the TV on. Celebrities may develop a condition known as “Situational Narcissism,” a form of narcissism that usually develops in adulthood, and is often the result of an accelerated rise to wealth, fame, and celebrity. Situational narcissism is different than conventional narcissism because it is fed by the people that surround them. When celebrities are constantly talking about themselves and being talked about, it’s typically done by the public. When the public focus on these celebrities, we are fueling the situational narcissism within them.

For instance, when a rich or famous person walks into a room, most people will be keeping their eyes on them because they are rich or famous. These famous people are so used to focusing on themselves and having others focus on them that they eventually stop focusing on anyone else. People with situational narcissism lack empathy for others. The idea of being “special” lends itself to not caring about the concerns and problems that others may experience in their lives.

The narcissism that a chronic pain sufferer can experience is not the result of an obsession with the attention that is constantly on them, like that of a celebrity. However, some people with chronic pain do have trouble traveling out of their world of pain to pay attention so that they can tend to the needs of those around them. And who can blame them? Pain is a sensation that does a tremendous job of making one focus on themselves and the state of their body. Similar to hunger and drowsiness, it’s difficult to divert one’s attention to something else when a sensation is screaming in the mind.

The connection between situational narcissism and chronic pain was first introduced in a Huffington Post article written by Lee Lipsenthal, M.D. He was a cancer patient who becomes a pain patient and the experience changed his perspective on chronic pain and the psyche. He began noticing how every moment became about him because the pain was always reminding him of his condition. He eventually stopped caring about others, lacking empathy, and was unable to relate to the people around him. He realized it is hard to empathize with others when he himself is going through excruciating pain that was unavoidable.

The fixation with the constant pain is a form of narcissism, possibly taking the pain sufferer away from relationships with others and decreasing their ability to see outside of themselves. They are occupied with pain and the inner world that the pain creates. Although it is normal to want to talk about the pain and discuss the frustration that comes along with chronic pain, it can lead to neglecting and minimizing the concerns and preoccupations of those around you.

Chronic pain patients suffering from situational narcissism can sometimes experience difficulty maintaining relationships. Personal relationships may suffer because one is so preoccupied with their pain and unable to give attention to the concerns of others. It can be hard for others to only talk about the pain that you are going through on a daily basis, and only the experiences you are suffering through. Experiencing chronic pain on a daily basis is a tremendous challenge that deserves much attention but chronic pain does not always overshadow the severity of the problems faced in the lives of many others.

There are multiple ways to combat falling into the trap of only fixating on the pain. To help combat situational narcissism, chronic pain sufferers can use meditation therapies and support groups.

Meditation and relaxation therapies can be a great way of breaking the cycle of focusing on one’s pain. A theory supported by a recent study on meditation explains that by activating and reinforcing some areas of the brain used in pain processing, meditation can reduce pain intensity in patients. Studies conducted within the past 10 years have shown that meditation may be able to change the four areas of the brain involved in pain processing or emotional and behavioral regulation. Meditation also increases activity in the pain and emotion regulating areas of the brain; it can also help one to control their emotional reaction to pain. Pain is a terrible sensation but meditation helps to reassert the notion that pain does not deserve such a strong emotional reaction and helps gain some control over it. Supposedly meditation can decrease pain by simply lowering a person’s stress level, which in turn decreases pain.

Situational narcissism and chronic pain can be linked because of the inward struggle that chronic pain can create. Although chronic pain sufferers are not self-obsessive like that of a celebrity or famous figure, the pain can draw a person into their own world and cause them no to not be able to perceive their surroundings. This can lead to a decline in the quality of personal relationships because the pain could make it harder for one to empathize with others and focus on the struggles other people are going through. Fortunately there are a few ways to combat the narcissism that chronic pain can cause. Meditation and relaxation therapies can help to decrease the attention given to pain by retooling how one reacts to it. Meditation can also potentially activate specific areas of the brain that perceive pain and lessen one’s perception of it; all the while decreasing stress that can possibly increase the intensity of pain. Similarly, support groups can also break one of out their own perspective by encouraging one to listen to the experiences and struggles similar individuals face in their lives. Chronic pain patients can end up developing narcissism, but understanding the topic can allow one to deter the onset from happening.

Ali Esfahani
Ali has been suffering from chronic pain for over four years and hopes to help people like him in the future as a physician. See all of Ali's articles
More Articles by Ali
Resources
Print This