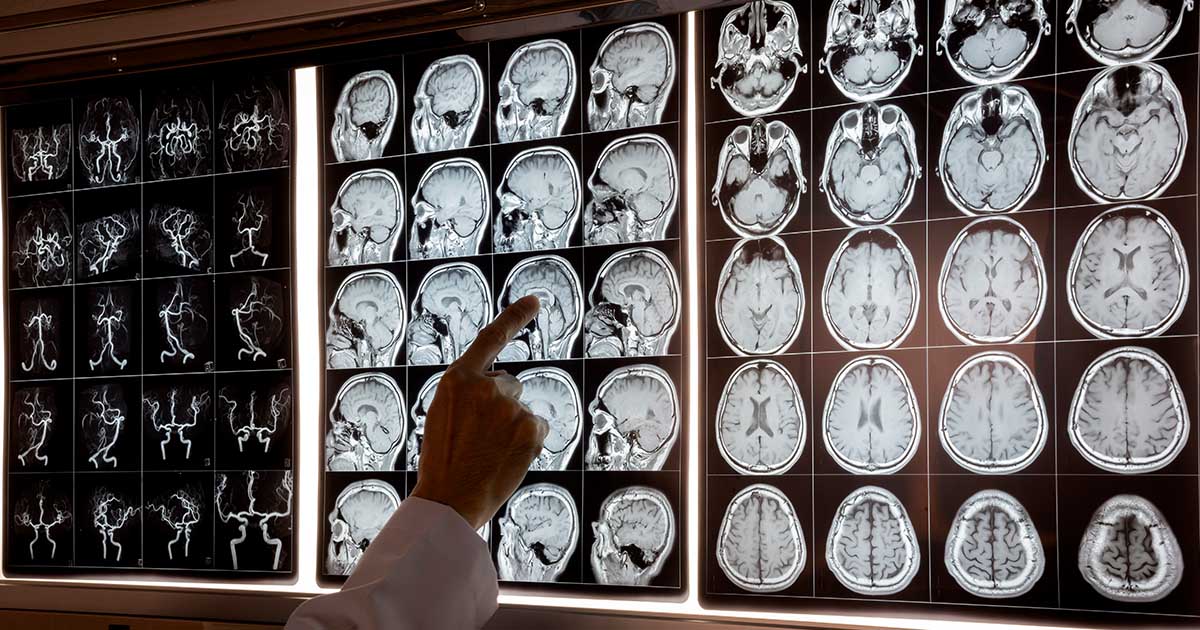 The Connection Between Neuroplasticity and Chronic Pain

According to recent research, the brains of people with chronic pain may be less able to adapt and change the way healthy people's brains do.

Structural and functional changes occur in the human brain in response to things like repeated behaviors and changes in environment, as well as our thoughts and emotions.

This is called neuroplasticity, and it plays an important role in our learning and memory.

Examples include driving home "on autopilot" or memorizing phone numbers you use often.

But research out of the University of Adelaide has shown that neuroplasticity in the brains of chronic pain patients may be impaired.

"Typically, when individuals undertake a motor training task such as this, their performance improves over time and this is linked with a neuroplastic change in the brain," said the University of Adelaide's Dr. Ann-Maree Vallence.

And in the control group, the people without a history of pain, that's exactly what happened.

"However, our chronic headache patients did not get better at the task and there were no associated changes in the brain, suggesting impaired neuroplasticity," Dr. Vallence said.

Dr. Vallence went on to say that the findings of this 2014 study provide some insight into the cause of chronic pain. She hopes this research will one day help with the development of better treatment of chronic pain conditions.

Researchers have looked at the link between neuroplasticity and chronic pain before, hoping to explain why some people experience chronic pain in places that were once injured but now appear to be perfectly healthy.

Also involved in this phenomenon is central sensitization, which refers to the nervous system becoming sensitive to stimuli, as happens with chronic pain.

Central sensitization allows more substances that cause pain to be released, and allows them to have a longer lasting impact on the nervous system. Essentially, the brain begins to interpret all pain signals much louder than they actually are and, due to neuroplasticity, learns that this is how pain should be interpreted.

So, a person who has suffered a serious injury and is in pain for a long period of time may experience pain at the site of the injury after it has healed because his or her brain has "learned" that that area hurts.