Defining Chronic Pain: What Is It? 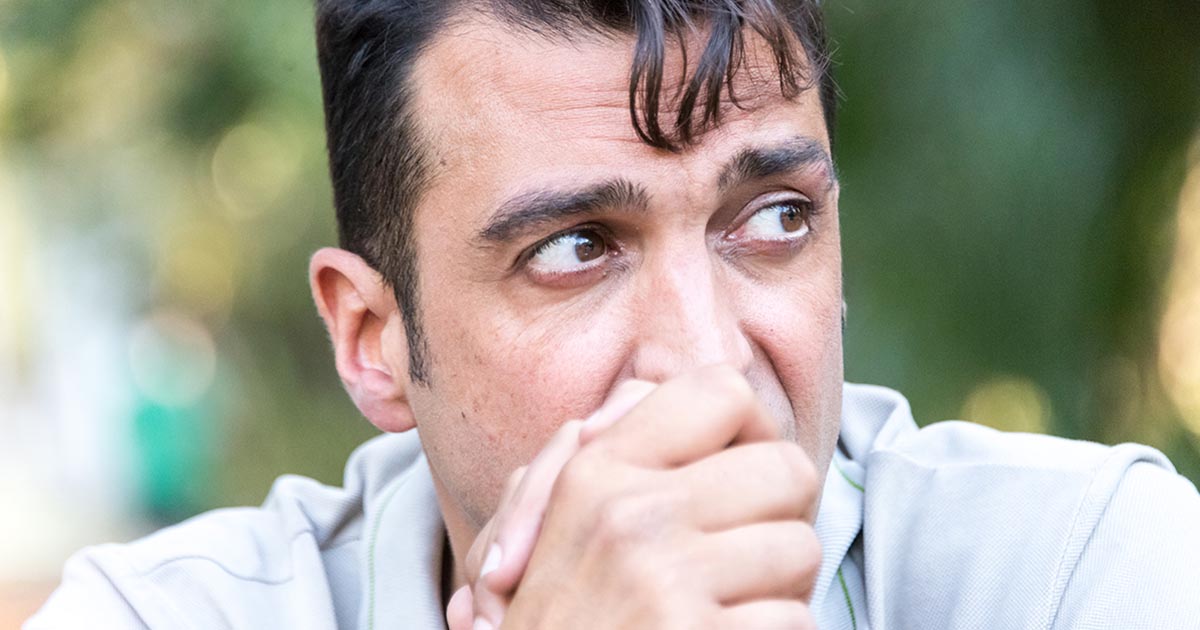 What Is Chronic Pain?

Everyone is familiar with pain. Whether or not it is burning, shooting, or aching. We’ve all had pain at one point or another in our lives.

Acute pain is pain that lasts less than three months, and typically is the result of an injury or illness.

In contrast, chronic pain continues longer than three months, and often the pain endures even though the original injury has healed. It might be constant pain or come and go, but regardless, the pain is there for an extended period of time. This is called chronic pain syndrome.

There are different types of pain, and pain might come from various parts of your body:

The conditions and symptoms that fall under the umbrella of chronic pain syndrome are vast.

The McGill Pain Index is a questionnaire that seeks to help the pain patient describe their pain to their doctor by picking out the words that best portray how they feel, and to point to their pain on a drawing of a person.

The Index was developed at McGill University by Melzack and Torgerson in the 1970s. It has 78 total words, spilt into 20 sections. Different sections are grouped into different aspects of pain, such as: sensory, affective (feelings), evaluative, and others.

By using a qualitative method to gather information about pain, doctors can better study pain. On an individual level, they can use the McGill Pain Index to create a better pain plan to best suit you.

What Conditions Cause Chronic Pain?

Fibromyalgia is a pain disorder characterized by widespread pain.

The National Fibromyalgia Association estimates that about three to six percent of people worldwide have fibromyalgia. It is mostly diagnosed in women aged twenty to fifty, however, men can also get it, and it is also seen in people outside of that age range.

Currently, there are no clear causes of fibromyalgia. Researchers have theorized that people with fibromyalgia are receiving abnormal pain signals, and their neural networks are not working correctly.

Other research has found that many people with fibromyalgia have low levels of serotonin, noradrenaline, and dopamine in their brains and that these chemical imbalances are disrupting how your body regulates sleep, appetite, and mood.

Other causes being investigated are genetics, links to trigger events, sleep issues, and relationships with other medical conditions.

A key feature of fibromyalgia is not only widespread pain but specific trigger points for pain. These are spots that are intensely painful, especially if touched. There are eighteen of them, ranging from on the back of the head, to on the shoulders, hips, and knees.

Outside of pain, fibromyalgia can cause fatigue, sensitivity to touch, headaches, insomnia, cognitive difficulties (“brain fog”), and digestive issues.

Pain from a back or neck issue is one of the most common complaints that a doctor might hear, with a third of the population getting some form of back pain each year. Unfortunately, sometimes that pain just does not go away.

Spine pain can come from a wide variety of causes, such as herniated discs, arthritis, degenerative disc disease, and ankylosing spondylitis.

Depending on the cause of the pain, and because of the complexity of the spine, spine pain can cause not only bone pain but nerve and muscular too.

Damaged nerves can also affect other parts of the body, and cause neuropathy, such as sciatica, which is nerve pain that affects your legs. It can make your affected limbs weak, and difficult to use.

Because your spine is so important to move around in your daily life, having an issue with it can mean that you may not be able to move it very well. It might also not be possible to sit or to be in certain positions for very long.

Osteoarthritis attacks the cartridge in the lining of the joints.

This makes it begin to wear out, and this can lead to the bones of the joint laying on each other and this can be painful. It can also change the shape of the joint, and also affect the tendons and ligaments around, which can also lead to pain.

Risks for osteoarthritis developing include age, injury, obesity, joint abnormalities, genetics, and gender (it is more common and severe in women).

Rheumatoid Arthritis (RA) is an autoimmune condition. It affects the synovium or the outer covering of the joint. That spreads to other parts of the joint, which leads to the bone and cartridge to break down and change shape. That causes pain and swelling.

RA does not only affect the joints, but can cause systemic symptoms such as fatigue, fever, loss of appetite, and weight loss.

It is often seen more in women, may run in families, and there is evidence that smoking might elevate your risk of developing RA.

If a child develops arthritis, they will be diagnosed with one of the types of juvenile arthritis.

Juvenile idiopathic arthritis (JIA) is the most common type, and as it is an umbrella term itself, there are several subtypes within it. Oligo-articular JIA can not only affect the joints but the eyes as well. Other types can also present with swollen joints, rash, fever, and pain.

There are many other types of arthritis and conditions related to it.

You May Also Like:Alcohol Use and Chronic Pain
See Also:

The Migraine Trust reports that migraines are the third most common disease in the world, with tension headaches being ahead.

Chronic migraines affect about one to two percent of the world’s population, with women making up three times the number of migraineurs than men. The Migraine Trust explains that this is likely due to hormonal differences between the sexes.

There might also be genetic causes, especially for certain types of migraines. 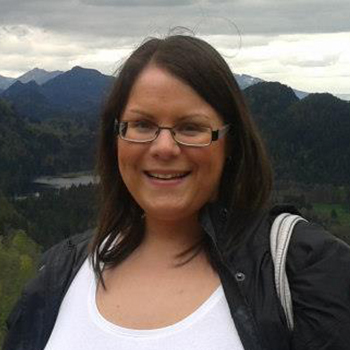 Erin Scott
Erin is a Canadian lady who met her British husband after moving to England to teach, several years ago. She stopped teaching to do an MSc in Psychology, but her health means that she's not able to work right now. Erin has multiple conditions, including: Klippel Feil Syndrome, herniated cervical discs and associated neuropathy, asthma, complex migraines, gastroparesis, and a few other issues being investigated. Despite all of that, she loves life. Erin enjoys learning new things, reading, writing, working on creative projects, listening to podcasts, visiting new places, her work in the chronic pain/illness community, and spending time with people she loves. See all of Erin's articles
More Articles by Erin
Resources
Print This